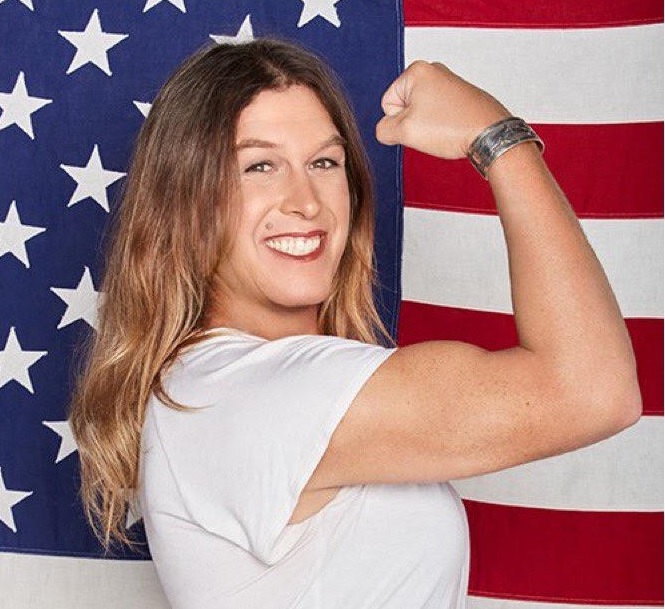 Ep. 27: Kristin Beck: A Navy SEAL, a Purple Heart, and a Transgender Activist

Christopher Beck served for 20 years as a Navy SEAL.  He deployed 13 times over two decades, including stints in Bosnia, Iraq, and Afghanistan. He received the Bronze Star award for valor and the Purple Heart for wounds suffered in combat.  In 2013, after retiring from the Navy, he came out publicly as a transgender with the new name Kristin.  A documentary was produced about her life called Lady Valor: The Kristin Beck Story.