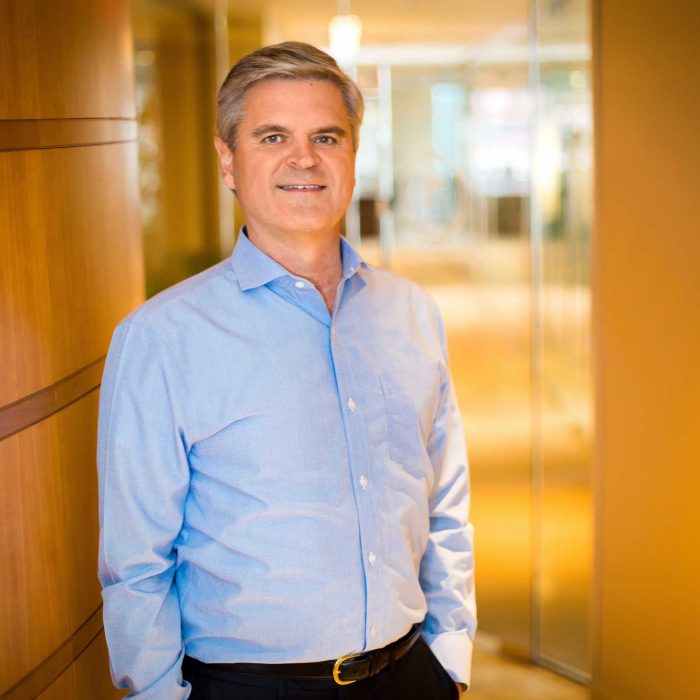 Steve Case was the co-founder and CEO of AOL, the largest Internet company at the time, which he took public and eventually merged with Time Warner. Today he is the CEO of Revolution, an investment firm which invests in visionary entrepreneurs focused on building long lasting businesses.  He is also the Chairman of the Case Foundation and an author with a New York Times bestselling book called The Third Wave: An Entrepreneur’s Vision of the Future.