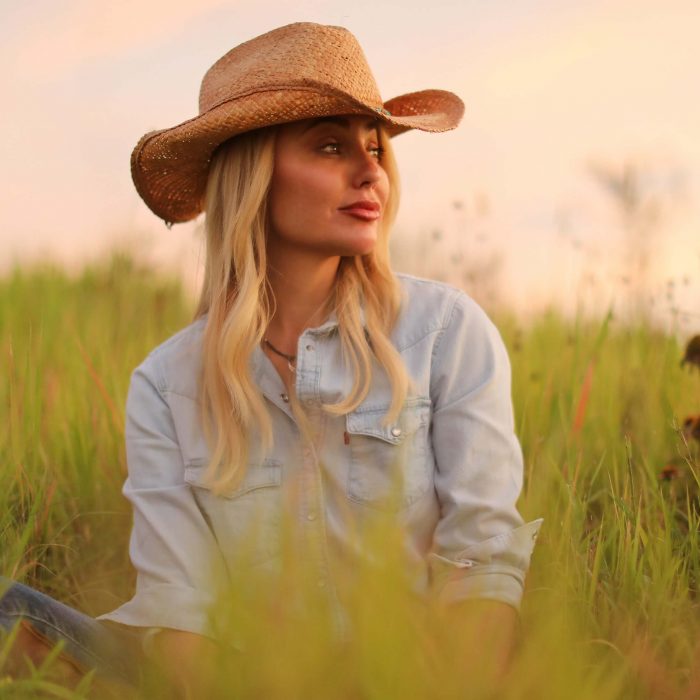 Sarah Frey is the founder and CEO of Frey Farms which she founded at the age of 16.  The farm grows thousands of acres worth of fruits and vegetables.  Dubbed “the Pumpkin Queen of America” by the New York Times, she sells more pumpkins than any other producer in the United States.  She is also the owner of Tsamma, a bottled watermelon juice sold in over 1,500 stores all over the country.  Her new book is titled The Growing Season: How I Built a New Life – and Saved an American Farm.

Book: The Growing Season: How I Built a New Life – and Saved an American Farm