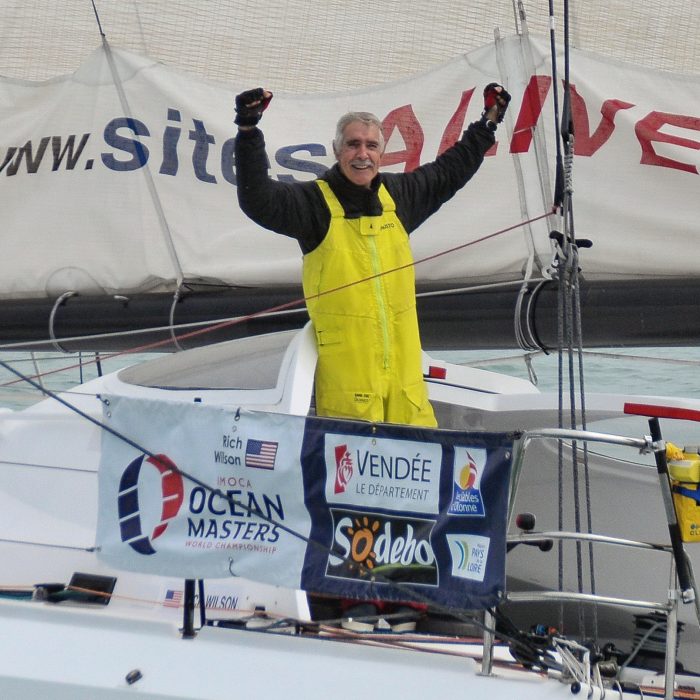 Rich Wilson is the fastest American skipper to race solo around the world.  He completed the Vendee Globe 27,000 mile solo round-the-world yacht race this year in 107 days.  At 66 years old, he was also the oldest skipper to complete the race.  Rich is the founder of the SitesAlive Foundation, a non-profit platform to connect K12 classrooms to adventures and expeditions around the world.  He has a degree in mathematics and an MBA from Harvard and a Masters in interdisciplinary science from MIT.   He currently resides in the Boston area.