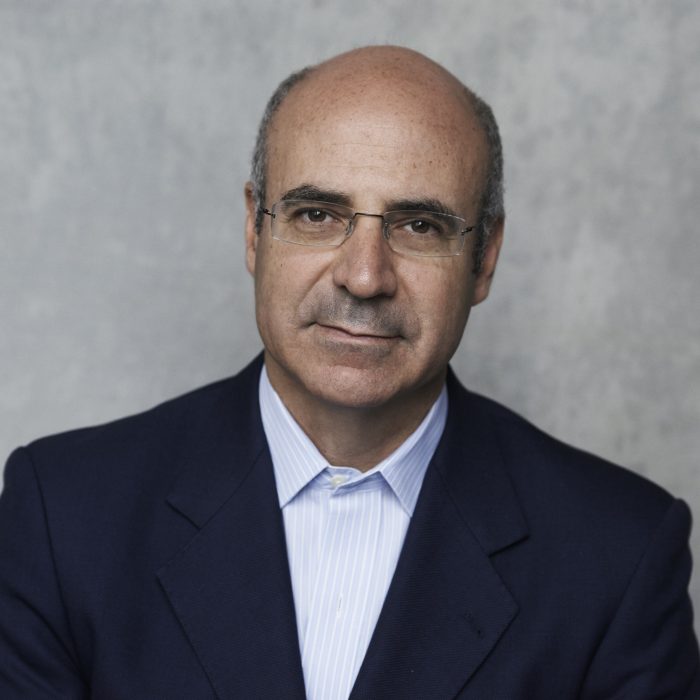 Bill Browder is the founder and CEO of Hermitage Capital, which was the largest investor in Russia for a number of years.  More recently he has been spearheading a campaign to expose Russia’s corruption and human rights abuses. His efforts led to the passing of the Magnitsky Act in 2012.  He is the author of Red Notice: A True Story of High Finance, Murder, and One Man’s Fight for Justice.