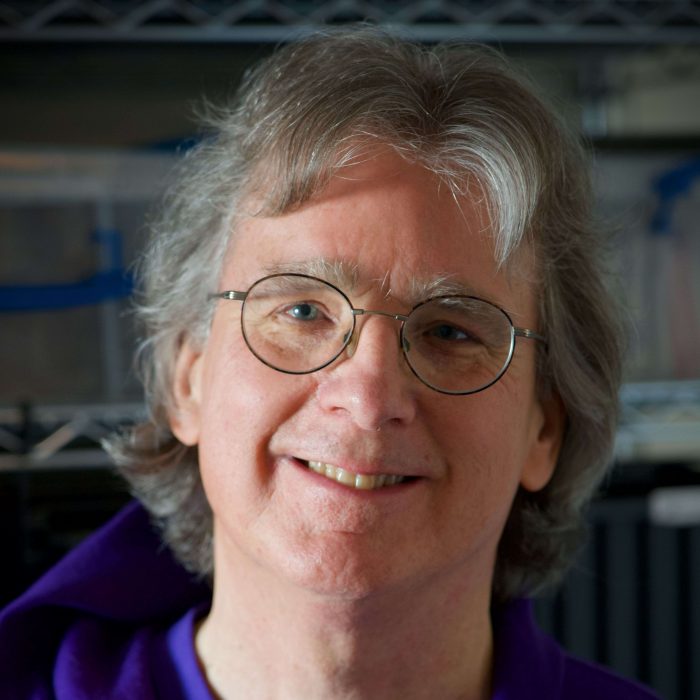 Roger McNamee has been a successful Silicon Valley investor for thirty five years.  He co-founded Silver Lake and Elevation Partners, two very successful private equity funds.  He also plays bass and guitar in the bands Moonalice and Doobie Decibel System.  He holds a BA from Yale and an MBA from Dartmouth’s Tuck School. He has written 4 books, the latest one titled Zucked: Waking up to the Facebook Catastrophe.