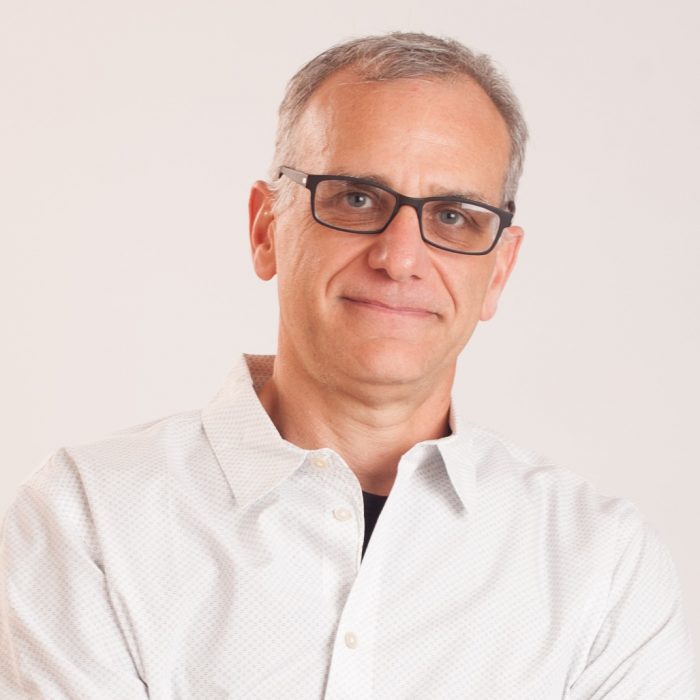 Jerry Colonna is the founder and CEO of Reboot.IO, an executive coaching and leadership development firm whose coaches are committed to the notion that better humans make better leaders. Previously he was a successful venture capitalist with JPMorgan Partners and Flatiron Partners focused on technology startups. His new book is titled Reboot: Leadership and the Art of Growing Up.  He lives in Boulder, Colorado.

Book: Reboot: Leadership and the Art of Growing Up