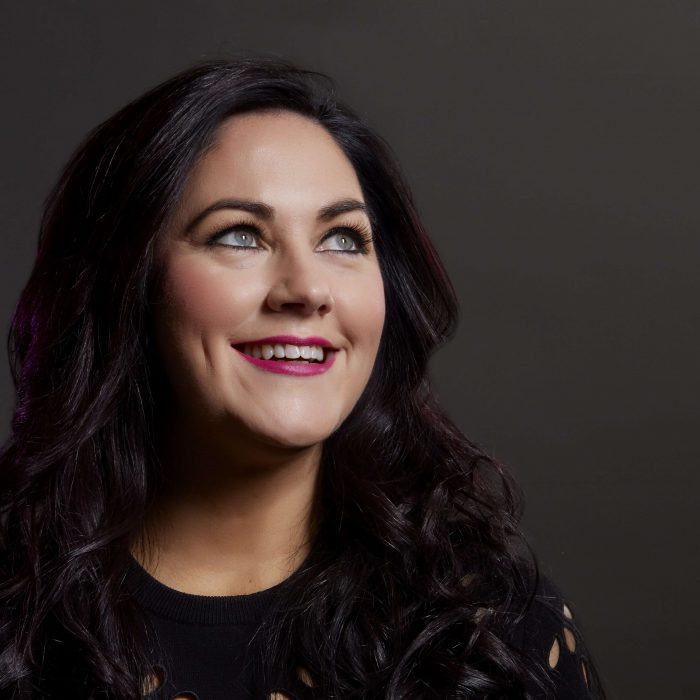 Cindy Eckert is an entrepreneur who built and sold two pharmaceutical companies, notably Sprout Pharmaceuticals, creator of “female Viagra,” for more than $1B. She subsequently founded The Pink Ceiling which invests in companies founded by, or delivering products for, women.