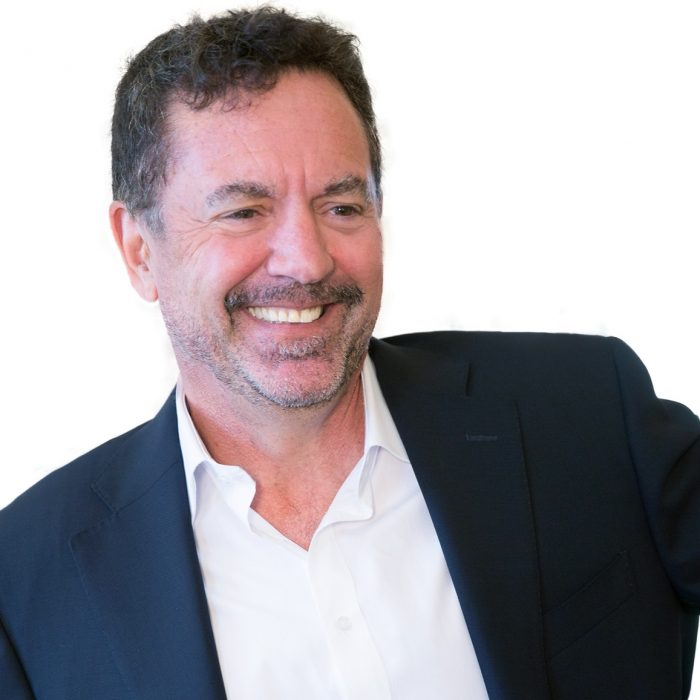 Rich Karlgaard is a bestselling author, award-winning entrepreneur, and speaker.  He is the publisher of Forbes magazine and is based in Silicon Valley.  He is a renowned lecturer on technology, innovation, corporate culture, and a number of other important business issues and the author of three books, his latest one titled: Late Bloomers: The Power of Patience in a World Obsessed with Early Achievement.