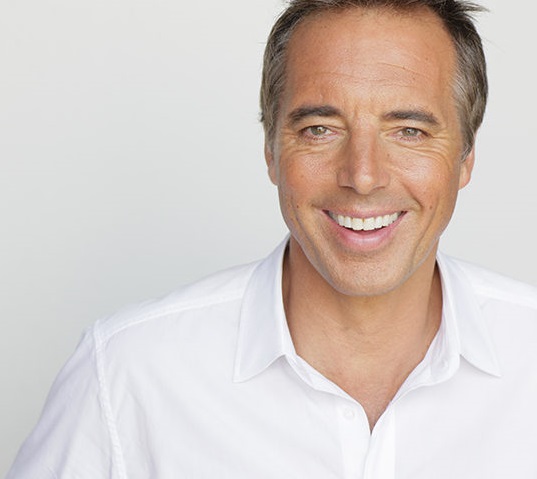 Dan Buettner is an explorer, National Geographic Fellow, award-winning journalist and producer, and a New York Times bestselling author. He discovered the five places in the world—dubbed Blue Zones—where people live the longest, healthiest lives.  He is the founder of Blue Zones , a company that puts the world’s best practices in longevity and well-being to work in people’s lives. He has written a number of NY Times best-selling books with his latest one titled: “The Blue Zones Kitchen: 100 Recipes to Live to 100”.