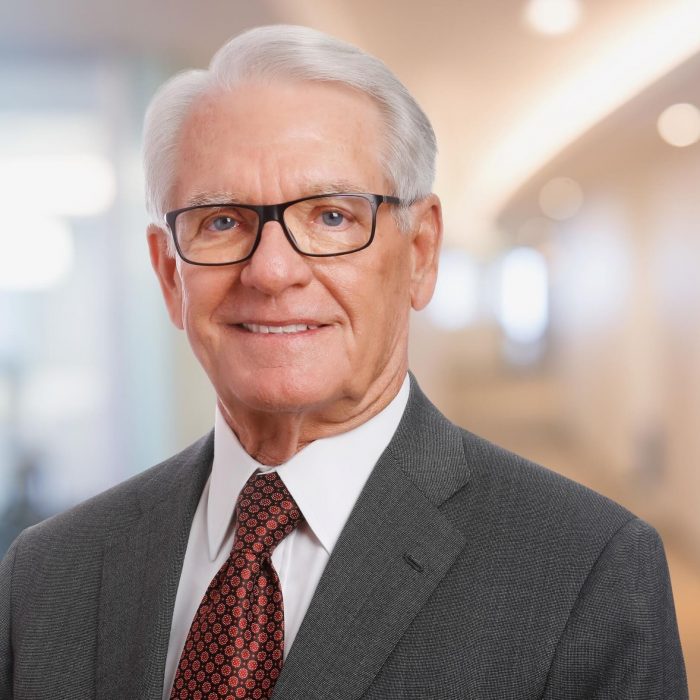 Ep 54: Charles Schwab: The big entrepreneur looking out for the small investor

Charles Schwab is the founder and chairman of The Charles Schwab Corporation. What began as a small discount brokerage company in the 70’s has evolved to become the nation’s largest publicly traded investment services firm, with close to $4 trillion in client assets. He is also the chairman of The Charles and Helen Schwab Foundation, a private foundation focused on education, poverty prevention, human services, and health.  He is the author of several bestselling books with his latest memoir titled Invested.