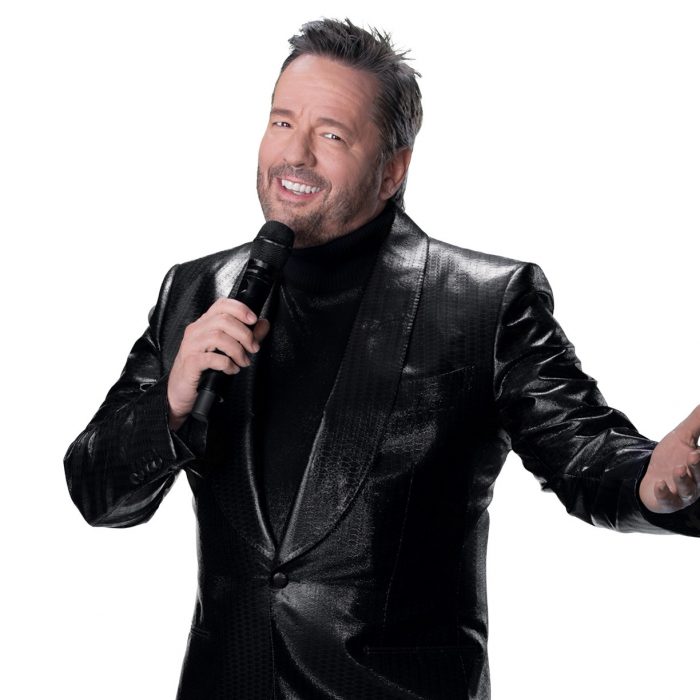 Terry Fator is a ventriloquist, impressionist, stand-up comedian, and singer. He won season 2 of America’s Got Talent in 2007 and has performing his award winning show at the Mirage in Las Vegas ever since.