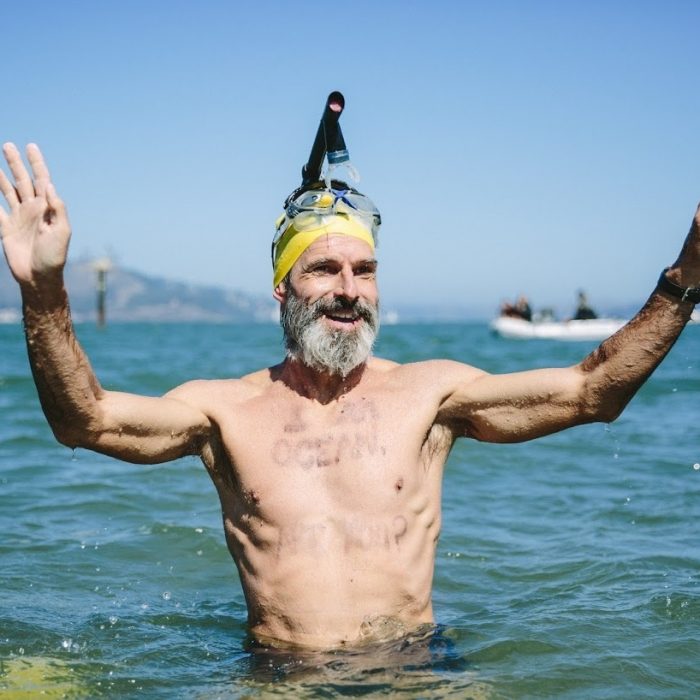 Ben Lecomte is an ultra-endurance swimmer and the first person to complete a cross-Atlantic ocean swim without a kickboard.  He has also swum through the Great Pacific Garbage Patch to raise awareness for sustainability and the impact of plastic pollution.  He was named one of the World’s 50 Most Adventurous Open Water Swimmers in 2019 by the World Open Water Swimming Association.