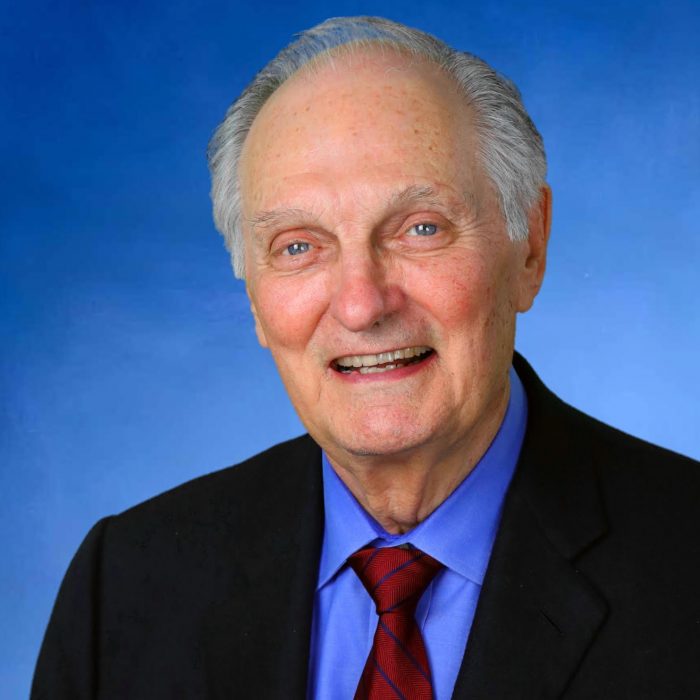 Alan Alda is an actor, director, author, and communications guru.  He has received 6 Emmys and been nominated 34 times. He has also been nominated 3 times for a Tony and once for an Oscar. He is most known for playing Dr. Hawkeye Pierce on the TV series MASH and has been inducted into the Television Hall of Fame. He is also an accomplished author with a number of New York Times bestselling books, the latest one titled: If I Understood You, Would I Have This Look on My Face? My Adventures in the Art and Science of Relating and Communicating.  He is the co-founder of The Alan Alda Center for Communicating Science at Stony Brook University. And he is also the host of his own podcast called Clear and Vivid.