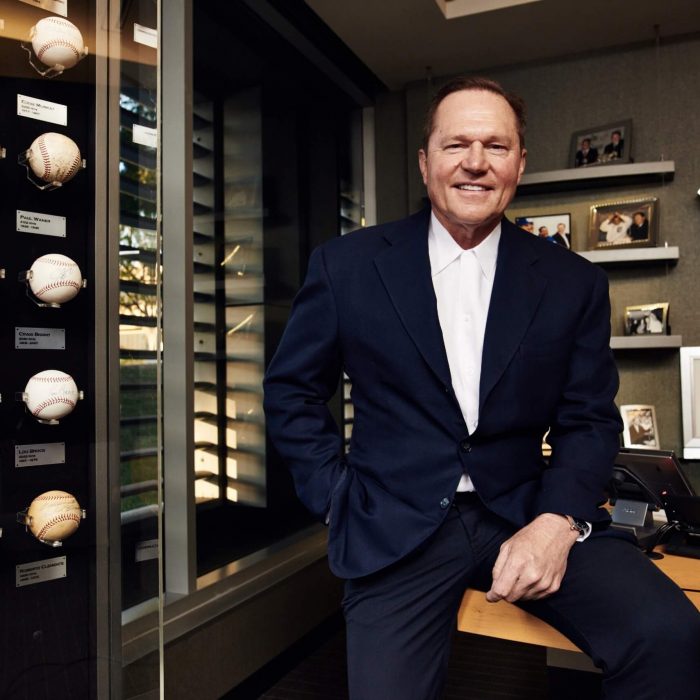 Scott Boras is a sports agent specializing in baseball. He is the Founder and President of Boras Corporation, a sports agency that represents roughly 75 professional baseball clients.  He has negotiated more than $9B in major league baseball contracts, with 11 of them worth more than $100 million—more than any other agent. Scott has been named the “Most Powerful Sports Agent in the World” by Forbes magazine.