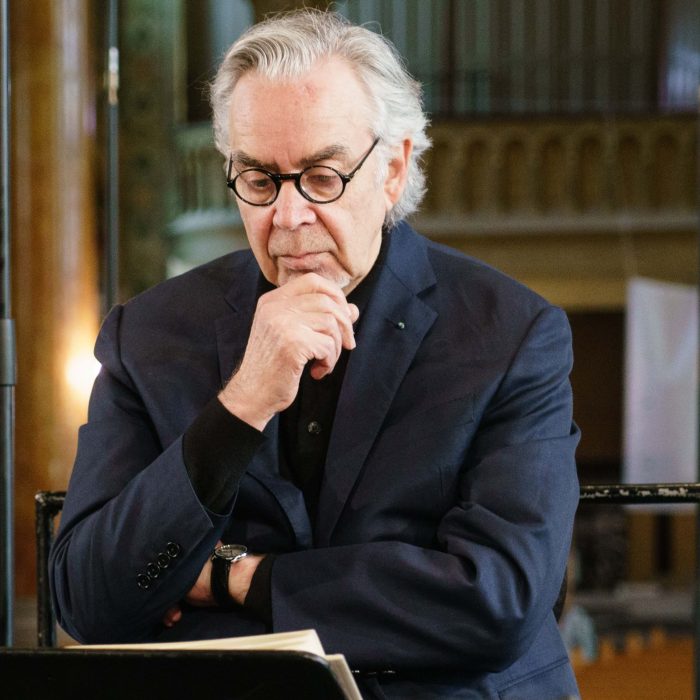 Howard Shore is a musical composer and has won three Academy Awards for his score to The Lord of the Rings as well as four Grammys and three Golden Globes. He has scored over 90 films and collaborated with many well known directors including Peter Jackson, Martin Scorsese, David Cronenberg, and Tim Burton.