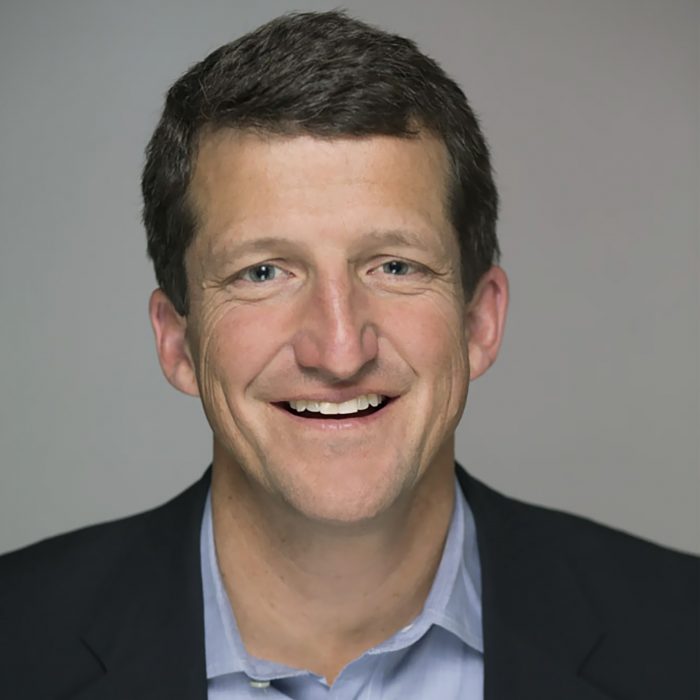 Jay Faison is the Founder and Chairman of SnapAV, a high growth technology company that designs and distributes audio-video products. SnapAV has been on the Inc 500 List for several years and was acquired by General Atlantic in 2013 for around $200 million.  He is also the Founder and CEO of ClearPath Foundation, whose mission is to accelerate conservative clean energy solutions.  Jay has received many accolades including the Ernst and Young Entrepreneur of the Year for the Southeast region award and Politico’s Top 50 visionaries transforming American politics.

When you’re running a small audio/video business and being overcharged and underserved by your suppliers, what do you do?  If you’re like most people, you get angry and frustrated and complain.  But not if you’re Jay Faison.  Because if you’ve got the mind of an entrepreneur like Jay, you see that broken supply chain not as a problem but as an opportunity.  And you seize upon it.  And that is how SnapAV was born.

Why didn’t anyone else see this obvious disintermediation play to create the Amazon of the audio video industry?  Jay has a unique gift of pattern recognition.  Some people who are incredibly bright can see several moves ahead on the chess board. Jay admittedly isn’t one of them.  But Jay is able to see multiple games being played at once and can choose which one has the best odds of success.  When you’re an entrepreneur trying to disrupt an industry, that intuition can help dramatically improve the odds of success.

There’s another gift Jay possesses that few entrepreneurs have. It’s intellectual humility. When you’re intellectually humble, you can recognize your blinds spots.  And when you can see your blind spots, you know how to ask for help.  In Jay’s case, he understood that the biggest hurdle in scaling his company was himself.  Like many entrepreneurs, he was great at doing but not at leading.  He had to learn how to let go and transition from being a tactical entrepreneur to being a strategic leader.  His vision, his leadership and his grit would allow him to build and eventually sell one of the fastest growing companies in the country.

For most entrepreneurs, selling the majority ownership in your business for $200 million is an accomplishment of a lifetime.  It’s a good excuse to kick back, relax and live the good life.  Buy a few vacation homes, a couple limited production sports cars and of course a private jet for good measure. You can simply rest on your laurels and not ever have to take on the monumental challenge and stress of starting something again.  But not if you’re Jay Faison.

Jay knew that the right thing to do is to give away most of his newly acquired wealth while he’s still in the prime of his life.  Of course, the easiest thing to do would be to write checks to a bunch of non-profits.  But never one to take the easy path, he contributed $165 million into a foundation called ClearPath.  It’s mission – simply convince conservatives of the importance of clean energy.  In other words, he chose to essentially launch another startup whose goals were far more daunting that those of his for-profit venture.

It hasn’t been easy.  The environment has become a very polarizing issue and while capital has provided him access to key people in Washington, convincing them to create and adopt environmentally friendly legislation has been a grind.  He’s well aware that success won’t happen overnight.  But he continues to chop away at it with the guiding philosophy that “we don’t inherit the Earth from our parents but rather, we borrow it from our children”.  It’s hard work but it’s well worth it.  Because according to Jay, when you’re trying to change the world, there’s simply a satisfaction you can’t get anywhere else.