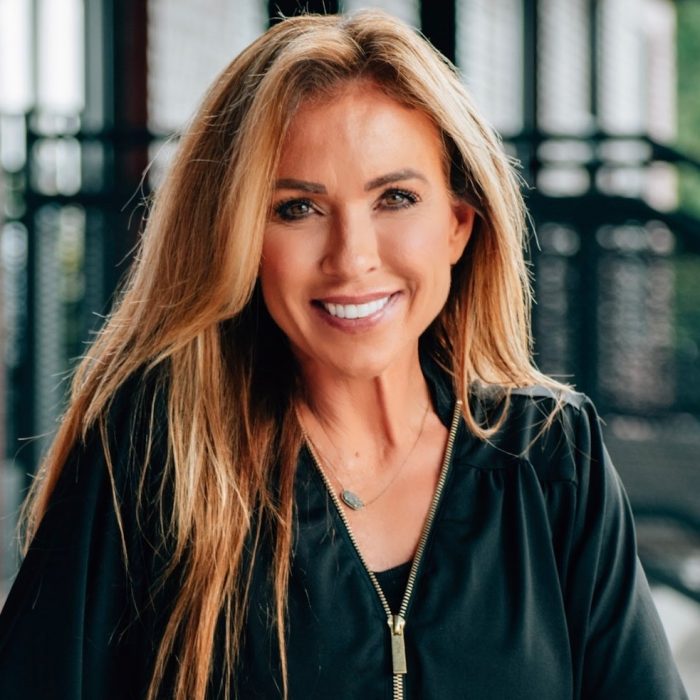 Monica Aldama is the cheerleading coach at Navarro College. She is one of the most successful athletic coaches in the country, having led Navarro to 14 national championships. She and her team are the subject of a hit Netflix show called Cheer which is now entering its second season. She has a new book out which is entitled: Full Out: Lessons in Life and Leadership from America’s Favorite Coach

Book: Full Out: Lessons in Life and Leadership from America’s Favorite Coach