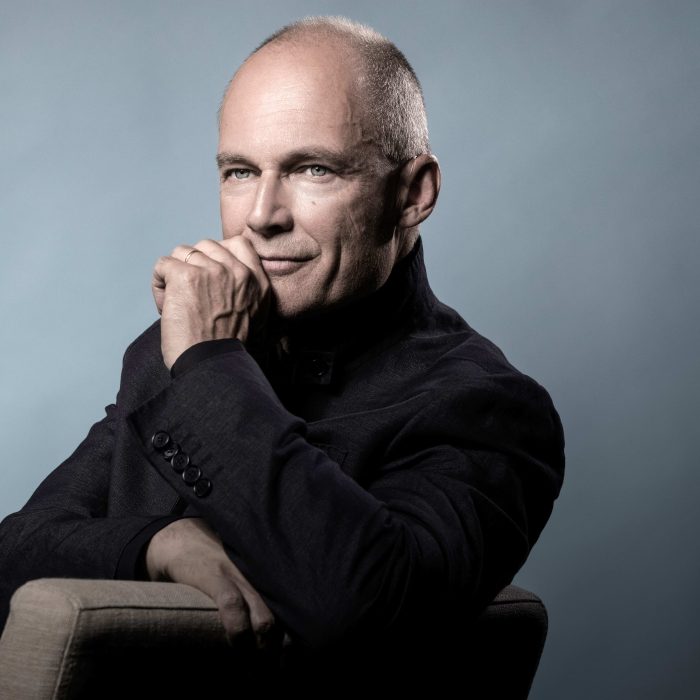 Bertrand Piccard is a psychiatrist and explorer and made history by accomplishing two aeronautical firsts – flying around the world non-stop in a balloon, and more recently in a solar-powered airplane without fuel. As Chairman of the Solar Impulse Foundation, he has succeeded in his mission to select 1000 profitable solutions to protect the environment and support clean growth.