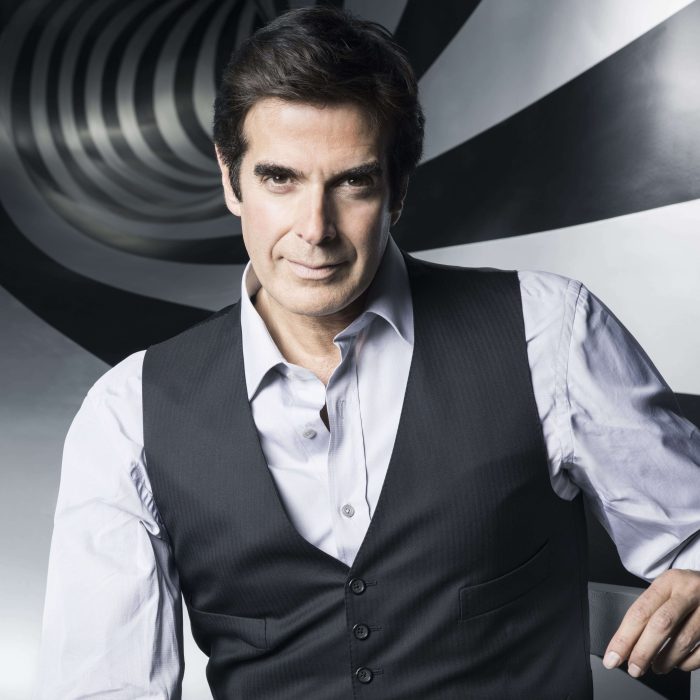 David Copperfield is a magician and entertainer, best known for his combination of storytelling and illusion, and described by Forbes as the most commercially successful magician in history.  His illusions have included the disappearance of a Learjet, the vanishing and reappearance of the Statue of Liberty, levitating over the Grand Canyon, walking through the Great Wall of China, escaping from Alcatraz prison, and flying on stage.  He has received 21 Emmy Awards, 11 Guinness World Records, a star on the Hollywood Walk of Fame, a knighthood by the French government, and the Living Legend award by the US Library of Congress.  You can watch him live performing 7 days a week at the MGM Grand Hotel in Las Vegas.