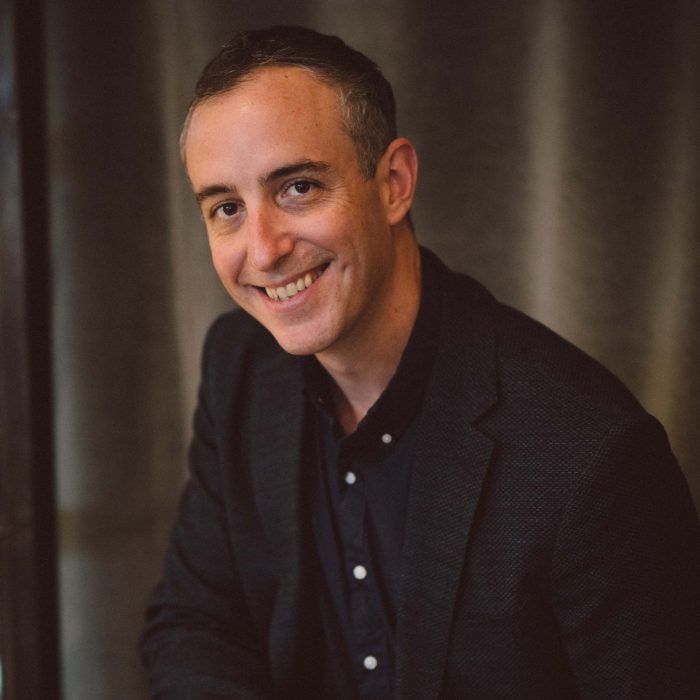 Will Guidara is the former co-owner of Eleven Madison Park and the NoMad, and is the cofounder of the Welcome Conference, an annual hospitality symposium. In 2017, Eleven Madison Park was voted the world’s best restaurant by The World’s 50 Best Restaurants annual ranking.  He has coauthored four cookbooks, was named one of Crain’s New York Business’s 40 Under 40, and is a recipient of WSJ Magazine’s Innovator Award. His new book is called Unreasonable Hospitality: The Remarkable Power of Giving People More Than They Expect.

Book: Unreasonable Hospitality: The Remarkable Power of Giving People More Than They Expect