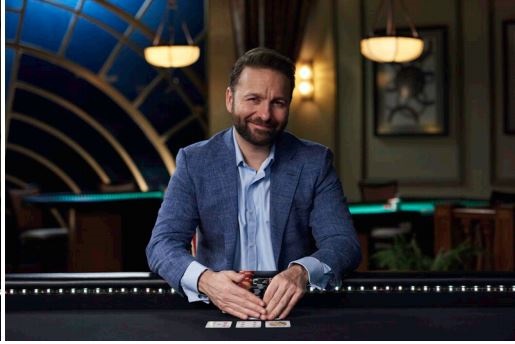 Daniel Negreanua (aka “Kid Poker”) is a professional poker player who has won six World Series of Poker (WSOP) bracelets and two World Poker Tour (WPT) championship titles. The independent poker ranking service Global Poker Index (GPI) recognized Negreanu as the best poker player of the decade in 2014.  As of 2018, he is the 2nd biggest live tournament poker winner of all time, having accumulated over $39,500,000 in prize money. He is the only player in history to win WSOP Player of the Year twice.