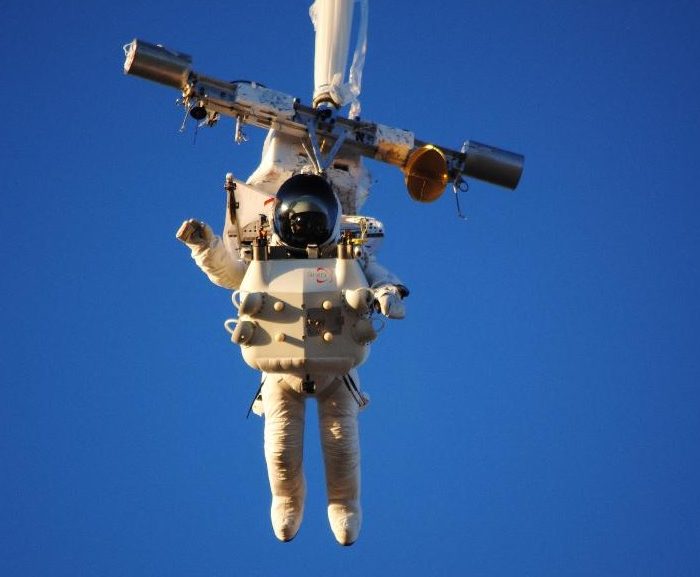 Alan Eustace holds the record for highest altitude free fall jump. On October 24, 2016, he jumped from the stratosphere at an altitude of 136,000 feet or about 26 miles.  Alan was a Vice President of Engineering and Knowledge for Google and held many other executive roles at other high tech companies prior to Google.  He is currently retired and lives in the San Francisco Bay Area.