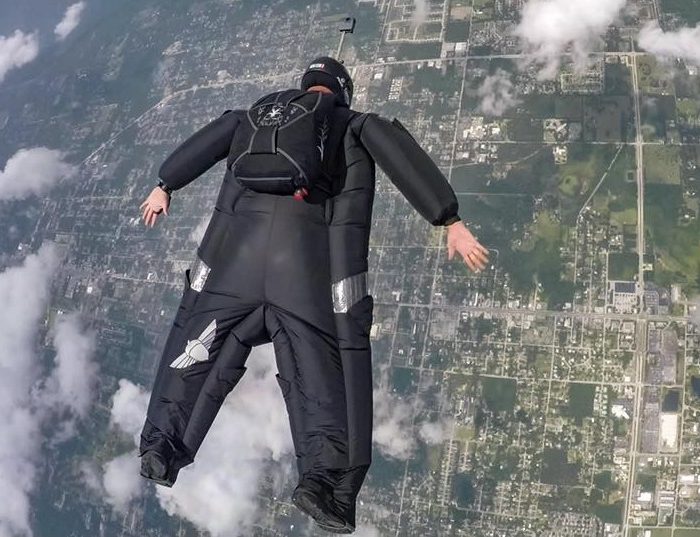 Jeb is one of the world’s best known BASE-jumpers and wingsuit pilots. He has made more than 1,000 jumps including the Eiffel Tower, the Golden Gate Bridge and Angel falls to name a few.  He is featured in a documentary called Fearless: The Jeb Corliss Story.