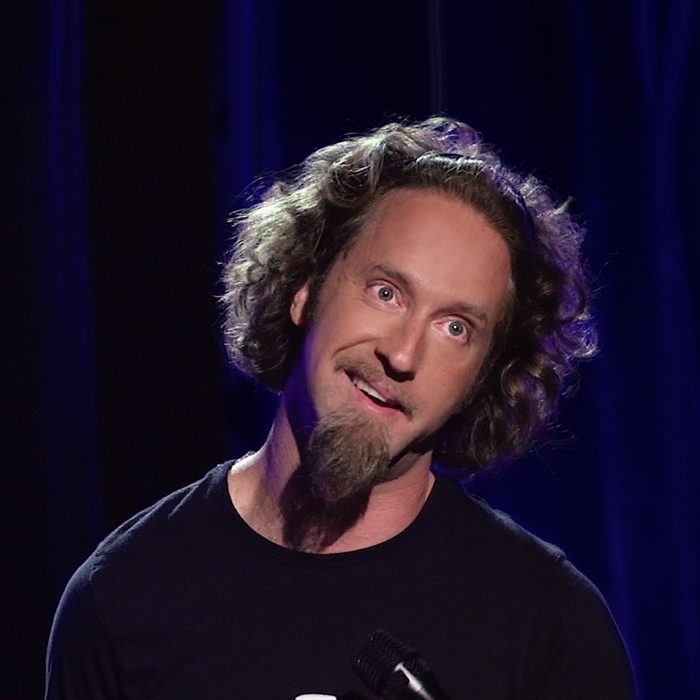 Josh Blue is a comedian. He has cerebral palsy which forms the basis for much of his self-deprecating humor.  He won first place on NBC’s Last Comic Standing in its fourth season. He has appeared in a number of comedy specials on Comedy Central, Showtime, Bravo and Netflix and has been featured in several publications including People Magazine, The New York Times and NPR. His YouTube videos have been viewed millions of times. He was also a member of the US Paralympic Soccer Team.