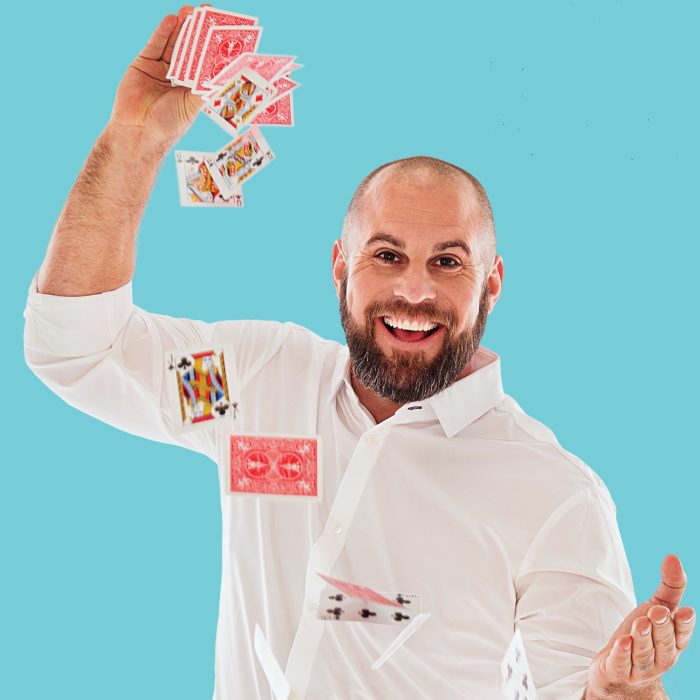 Jon Dorenbos is a former professional football player and magician.  He played for 14 seasons in the NFL as a long snapper with the Tennessee Titans and Philadelphia Eagles.  He had a parallel career as a magician and was a finalist on America’s Got Talent, placing third overall amongst tens of thousands of competitors. He is a regular guest on The Ellen DeGeneres Show and his new book is called “Life is Magic: My Inspiring Journey from Tragedy to Self-Discovery.”