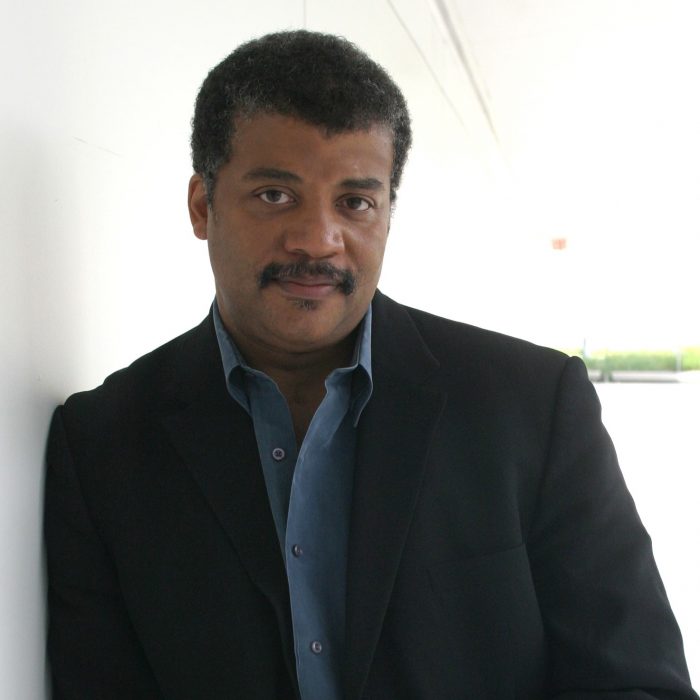 Ep 52: Neil deGrasse Tyson: Astrophysicist and Master of the Universe

Neil deGrasse Tyson is an astrophysicist with the American Museum of Natural History and Director of the Hayden Planetarium.  He is also the host of the hit radio and Emmy-nominated TV show StarTalk, and the New York Times best-selling author of Astrophysics for People in a Hurry and the author of a number of other notable books, the latest of which is titled Letters from an Astrophysicist.  He earned his BA in physics from Harvard and his PhD in astrophysics from Columbia.