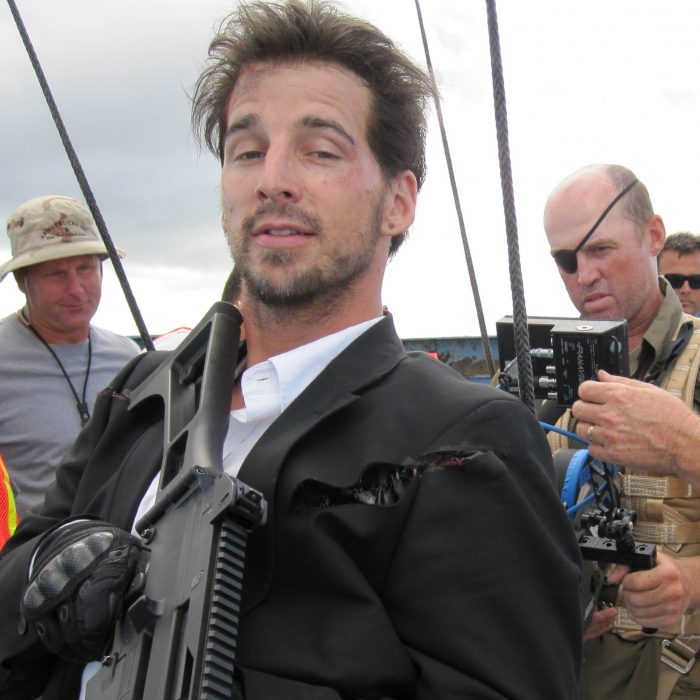 Colin Follenweider is one of the top professional stuntmen in Hollywood. He has performed stunts in Spider-Man, Transformers, Iron Man, X-Men, Captain America, Avatar, and Die Hard and has 86 total stunt credits to his name.

One comment on “Ep 62: Colin Follenweider: One of Hollywood’s top stuntmen”