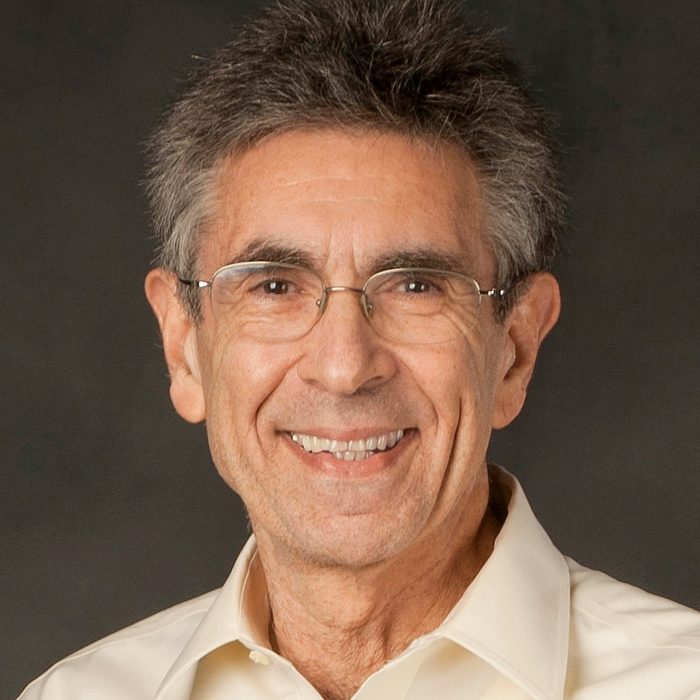 Robert Lefkowitz is a Nobel Prize-winning scientist who is best known for showing how adrenaline works via stimulation of specific receptors.  He was trained at Columbia, NIH, and Harvard before joining the faculty at Duke University and becoming an Investigator of the Howard Hughes Medical Institute.  In addition to being a researcher, Bob is a cardiologist as well as a cardiac patient.  His book is titled: A Funny Thing Happened on the Way to Stockholm: The Adrenaline-Fueled Adventures of an Accidental Scientist.

A Funny Thing Happened on the Way to Stockholm

THE POZCAST by Adam Posner