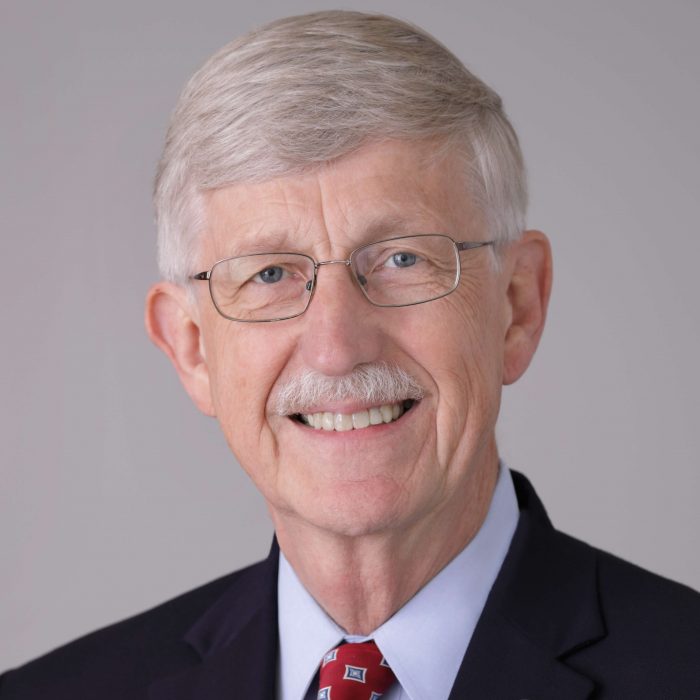 Ep 74: Francis Collins: Director of the National Institutes of Health

Francis Collins is the Director of the National Institutes of Health, the largest supporter of biomedical research in the world.  Francis is a physician-geneticist noted for his landmark discoveries of disease genes and his leadership of the international Human Genome Project.  Francis is an elected member of both the National Academy of Medicine and the National Academy of Sciences and was awarded the Presidential Medal of Freedom and the National Medal of Science. In 2020, he was elected as a Foreign Member of the Royal Society (UK) and was also named the 50th winner of the Templeton Prize, which celebrates scientific and spiritual curiosity.