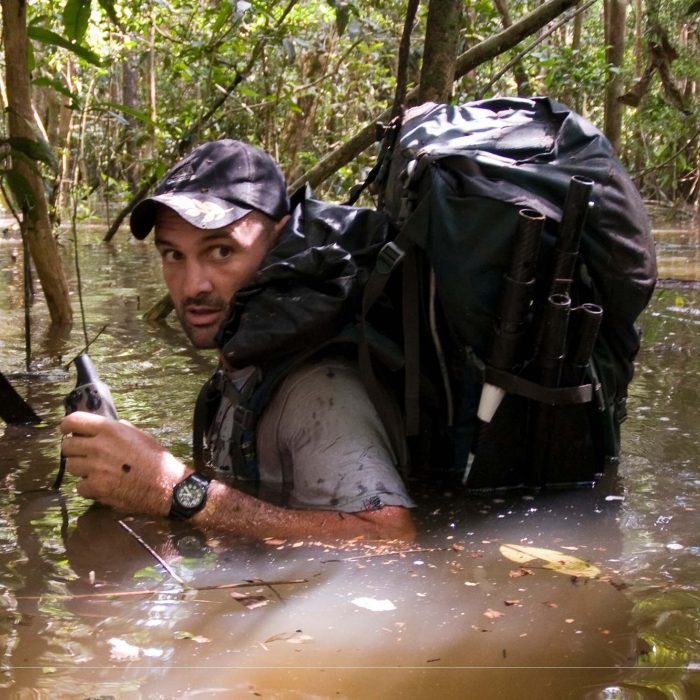 Ed Stafford is a British explorer.  He holds the Guinness World Record for being the first person to walk the length of the Amazon River. He has been one of the National Geographic Adventurers of the Year and was also the European Adventurer of the Year.  He has written multiple books on his quests and now hosts an adventure reality show on the Discovery Channel called Ed Stafford: First Man Out.