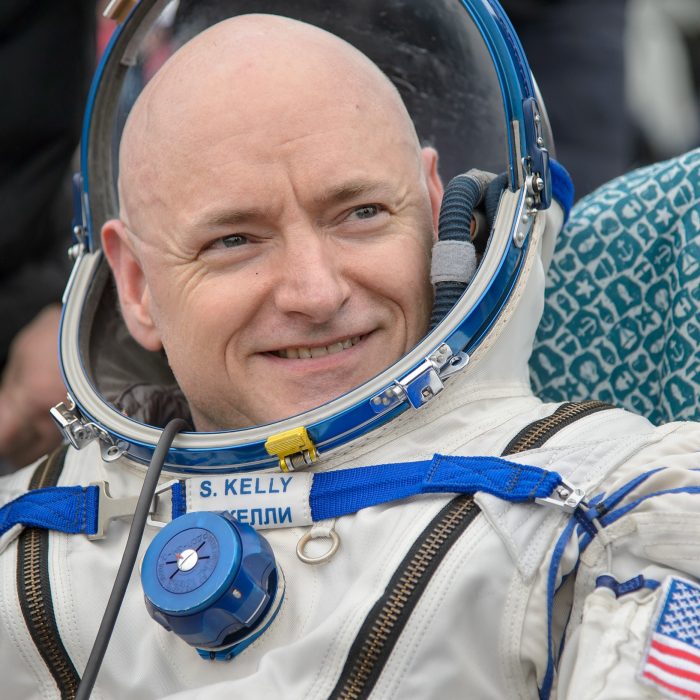 Scott Kelly is a retired NASA astronaut and a veteran of four space flights.  He is best known for spending nearly a year on the International Space Station and the second most time in space of any American.  He recently wrote a book now available about his space travels called Endurance: A Year in Space, A Lifetime of Discovery.