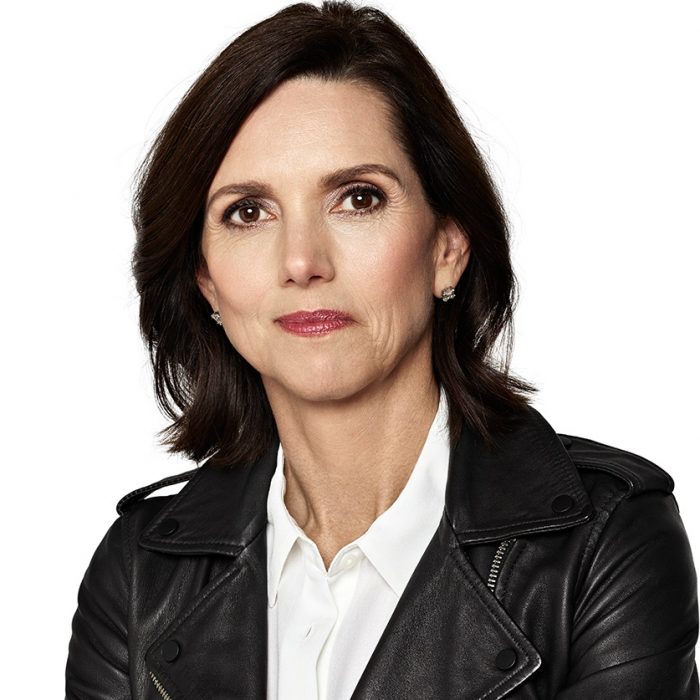 Beth Comstock spent over 25 years at GE where she was a vice chair, CEO of Business Innovations and Chief Marketing Officer among other roles. She has been featured in the New York Times, Forbes, Fortune and Fast Company and has been named to the Fortune and Forbes lists of the world’s most powerful women.  Her new book is titled Imagine It Forward: Courage, Creativity, and the Power of Change.