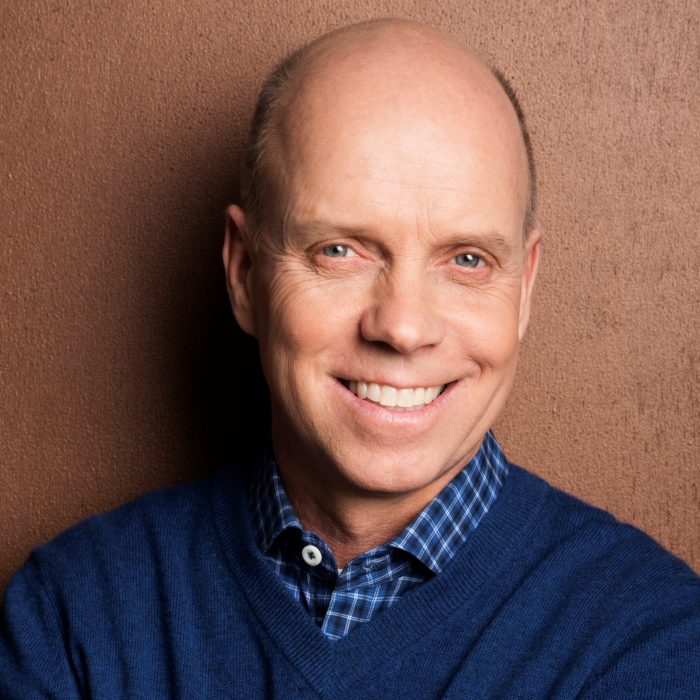 Ep 36: Scott Hamilton: Champion on and off the ice

Scott Hamilton is a retired figure skater and Olympic gold medalist. He won four consecutive U.S. championships from 1981–84, four consecutive World Championships from 1981–84 and a gold medal in the 1984 Olympics.  Since that time he has been a TV commentator, a motivational speaker, the founder of a skating academy, a cancer survivor and the founder of a cancer research center.  He is a New York Times bestselling author and his latest book is called Finish First: Winning Changes Everything.